The UMBC Stadium was built in 1976 with a seating capacity of 4,000. A $5 million locker room complex was completed in the spring of 2008 and now houses all of UMBC’s outdoor teams. The complex features eight locker rooms, as well as a sports medicine facility, a laundry room, a classroom, and coaches' and officials' locker rooms. In the summer of 2014, UMBC Athletics installed a new surface at the stadium. King Sports Construction was the contractor for the project, which utilized the Field Turf Revolution system. Coupled with FieldTurf’s patented heavy three-layer infill system and state-of-the-art SureLock coating method, the FieldTurf Revolution turf system has been designed to be the very best synthetic turf system with unparalleled player safety and turf drainage rates. The surface features in-laid lines for lacrosse and the Retriever logo in the center of the field, while soccer lines will be painted on the surface. Retriever Soccer Park, which features a Bermuda grass surface, serves as the soccer program’s primary field, but the UMBC Stadium field may be used in poor weather conditions.

The Retriever Soccer Park is one of the top playing surfaces amongst America East Conference schools as it boasts a Bermuda grass playing surface and state-of-the-art drainage and irrigation system. The stadium was completed in the fall of 1998 and included a 120-yard by 70-yard field, press box, automated electronic scoreboard display, and concessions area. Since then, permanent bleachers have been added to seat 1,500 spectators as well as the Bermuda grass and irrigation system installations, which were completed in the fall of 2006. Parking for soccer games is available in nearby Lot 17, which can accommodate 900 vehicles. 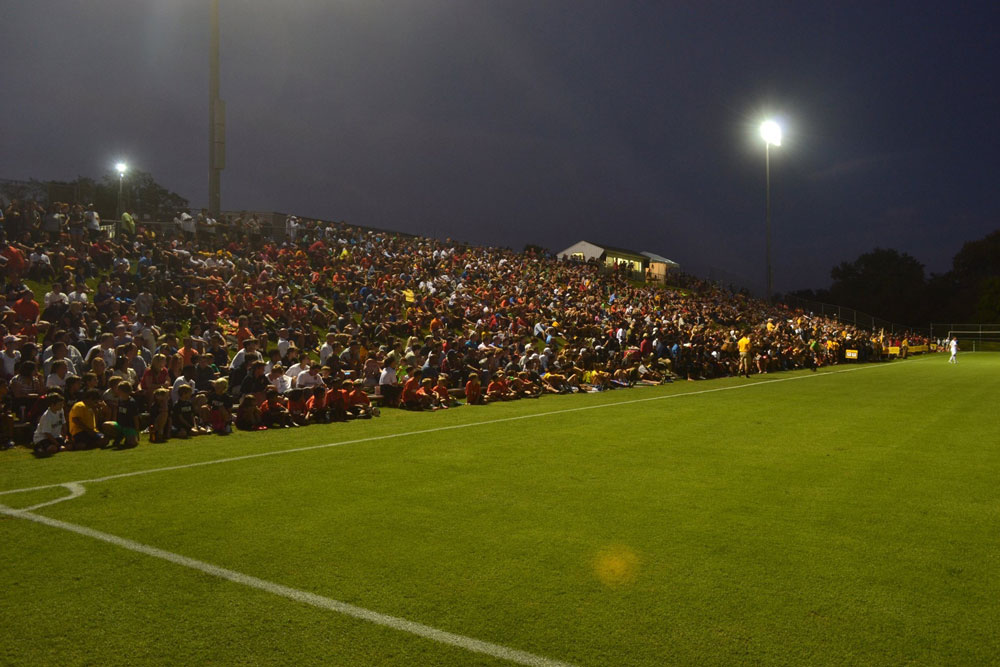 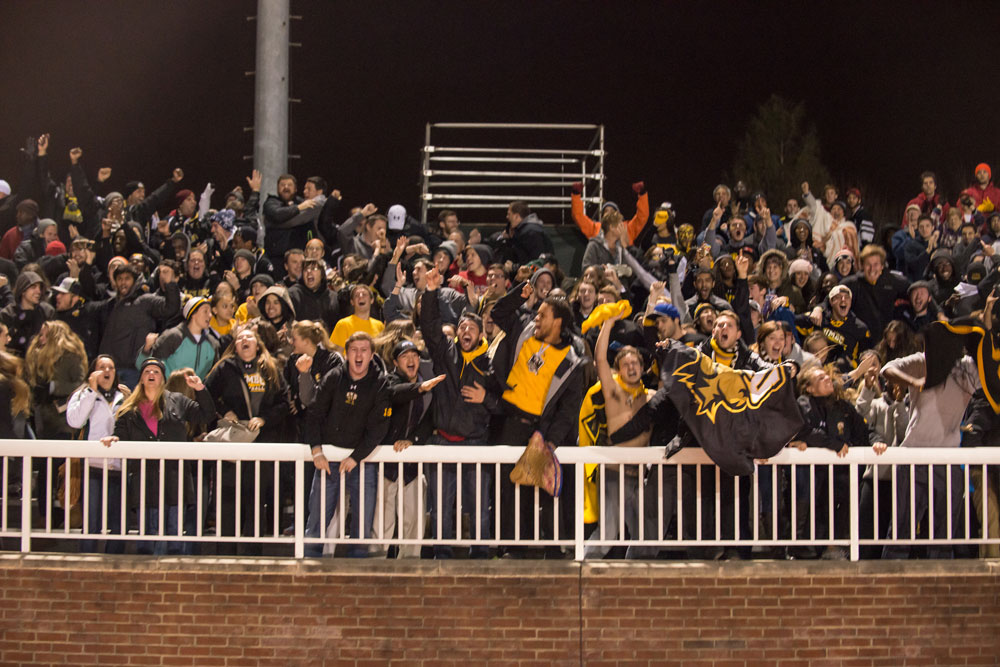 Elite girls soccer academy camps are open to any and all participants only limited in number, age and gender.